Find this article at:
go.ncsu.edu/readext?758054
— Written By Donna Teasley (1 month ago) and last updated by Glenda Burgess

Marine Corps Reserve Major Bill Hendricks held the first drive in 1947 in Los Angeles, CA and his reserve unit collected 5,000 toys for needy children. In 1948 Marine Corps Commandant, General Clifton B. Gates directed all Marine Corps Reserve sites to implement similar programs and Toys for Tots became a national campaign that year. Today an average of 18 million toys are collected and distributed each Christmas to children who would otherwise have no Christmas gifts.

We are proud to be even a small part of this organization of Marines who have continued to serve their country long after their military obligations were met. They are a shining example of President John F. Kennedy’s famous quote, “Ask not what your country can do for you but what you can do for your country.” 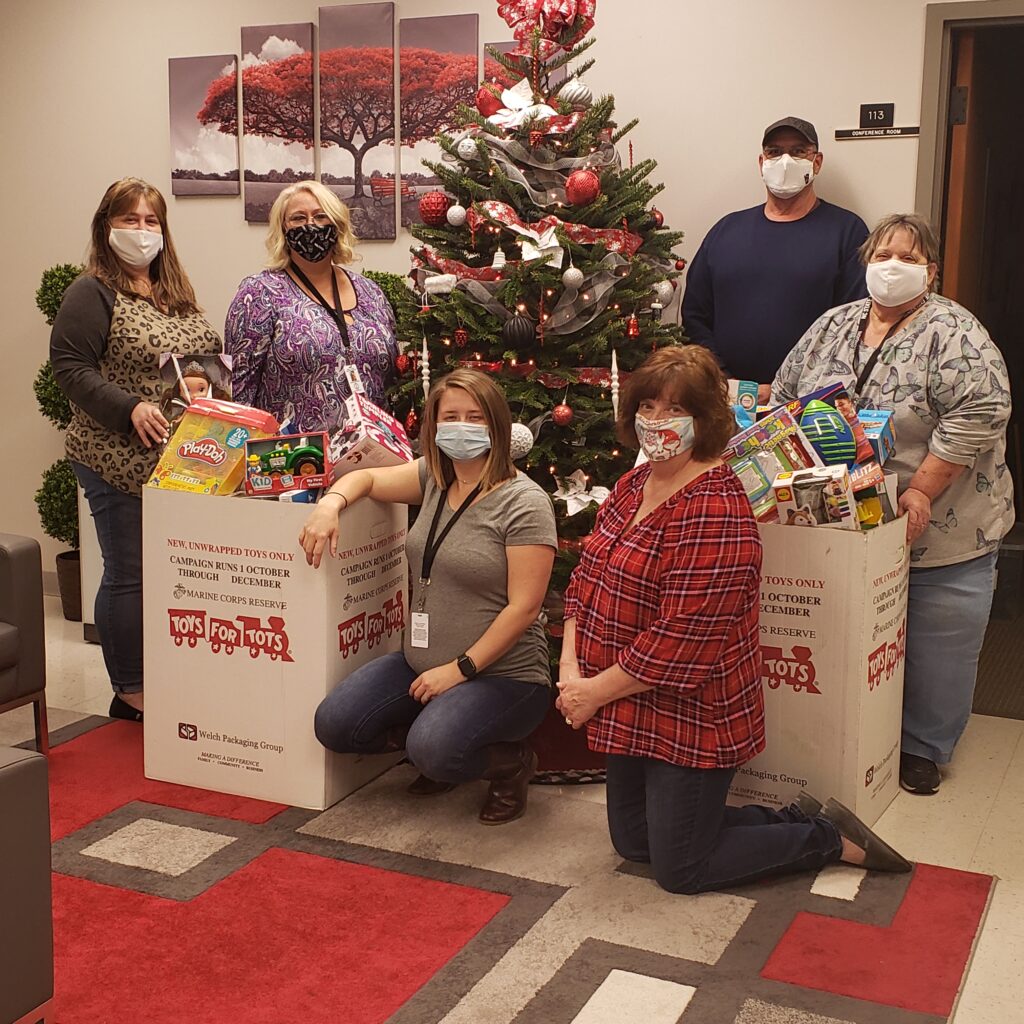